This week, learn how to play Sergeant’s favorite game in Brudders, Episode 64 ‘Playtime’.

For Brudders, the improvements to the vector tools are helping me draw the comic more quickly. It took me a while to wrap my head around the the changes to the UI but right now I really like using this program. If you haven’t upgraded to 5 yet, I highly recommend it. 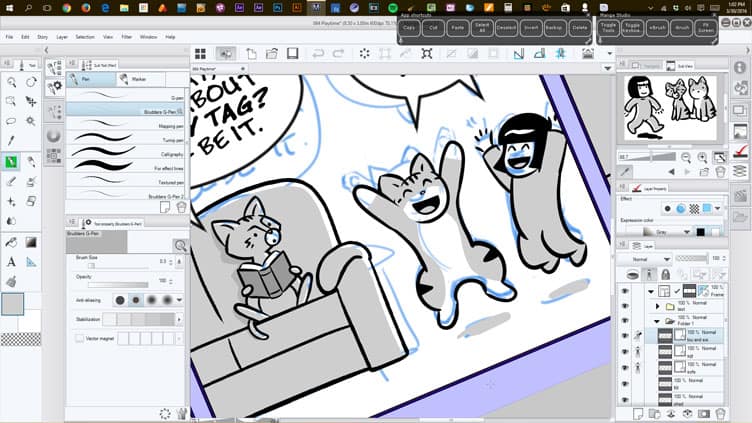 An upcoming Brudders episode is being drawn using Clip Studio Paint EX 1.5.4, which is the Japanese branding of Manga Studio. I made the switch because Smith-Micro is offering a free cross-grade to users of Manga Studio.

So why switch? Clip Studio Paint adds a timeline feature which means I’ll be able to draw animation in the program! I’m not sure how I’ll use this feature in production yet but it’s intriguing. For those who don’t already know, Clip Studio Paint is made by Celsys, the same developers who make RETAS, an animation program that’s widely used for anime production in Japan. Like I said, intriguing. 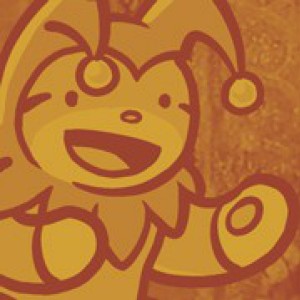