Yay! In January, I reached my second anniversary at DreamWorks Animation. To celebrate, I put together this reel featuring some of my DWA work from 2015 and 2016.

If you’d like to see more, be sure to check out the original shows on Netflix. (My personal favorites are Home, All Hail King Julien, and of course Puss in Boots.)

For those of you obsessed with animation software, I mainly used Moho Pro 12, LightWave 2015.3, Photoshop and After Effects to create this work. 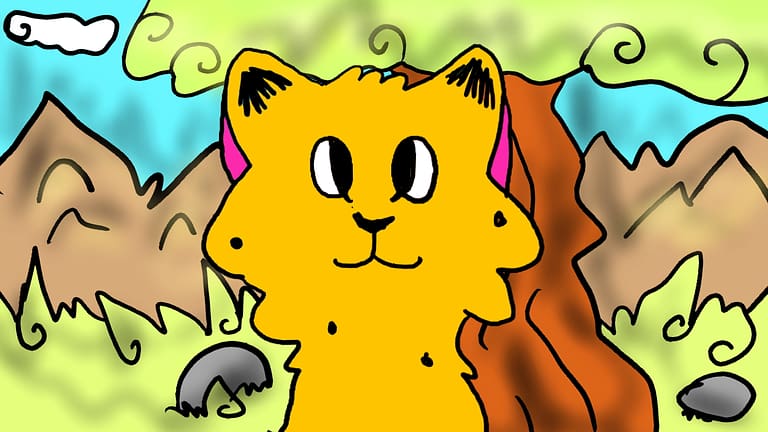