It took a month of sleep deprived nights after a full day of work and family time to get it (almost) completed but the sneak preview of Happy Box is finally live at Gothtober.com! (Note:This is an old post. Today you can watch Happy Box on this website.)

For those who need more info, Happy Box is our first Brudders ‘mini movie’ and our second short film for Gothtober (the first was Hello Frankenstein way back in 2005.) Gothtober is an annual Halloween inspired internet event featuring short films, animation, slide shows and recipes from a variety of crazy people (a.k.a., artists) for the entire month of October.

The reason I’m calling this a ‘preview’ version is because I had to cut some corners to make our October 29th deadline.

Most noticeably missing is the lipsync animation—I simply ran out of time to finish it. I decided to take out the lipsync completely because it looked weird to have only half the film with lipsync animation. Happy Box still plays well without it but I’m working on getting lip sync back in as quickly as possible.

There are also a few ‘bugs’ that need to be fixed, props that need to be properly finished, a few FX added, and I really wish to re-render the entire project in HD. (My little render farm lost half its capacity last week so I wound up rendering this project at 320 x 180 on two desktops and a tablet PC; surprisingly this ‘web res’ actually held up when scaled to double-size (640 x 360) for Gothtober.)

The final release version of Happy Box, with lip sync animation, bug fixes and other improvements should appear at our website later in November. In the meantime, please enjoy this exclusive Gothtober preview!

JP and Cristin for presenting Gothober every year and inviting us to participate. Gothober has been a great motivator in getting me to do ‘big things’ just for fun.

The guys at work, for their curiosity and encouragement, and for just being a lot of fun to hang out with.

The LightWave 3D and iPi Soft user and developer communities for their interest and support. Especially to Cageman and Rebel Hill for their technical advice and assistance in setting up my ‘home brew’ motion capture pipeline.

And finally, extra special thanks and love to my wife Alisa and my daughter Sienna Kai for putting up with all my nonsense these past weeks. Oh, yeah, and Sergeant and Toullie too. I could not have done this without all of you guys. Go Team Little Green Dog!

Come Monday morning, I’m taking a break and going back to work for a while. 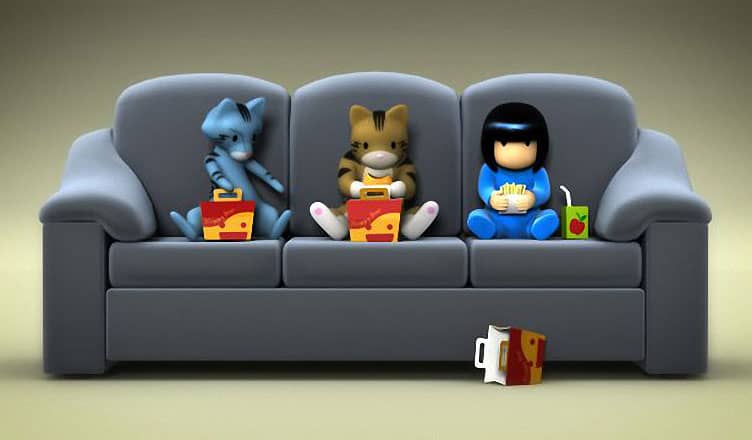 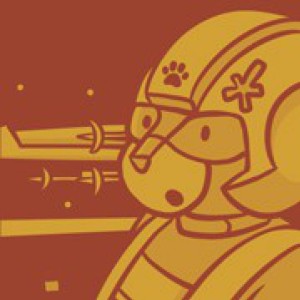 Sergeant Marshmallow is a cat. More specifically, he is a handsome cat. Sergeant is also the editor of this blog.
PrevPrevious
NextNext 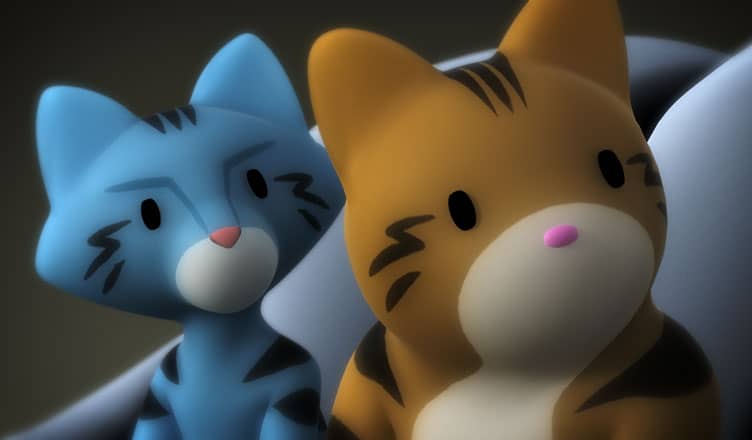